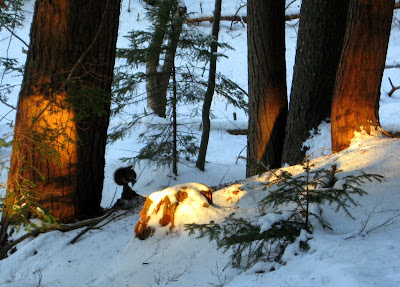 In the fading light of a winter's afternoon this little guy was feeding atop his midden, ignoring me as I snowshoed by.
John Muir understood the Eastern red squirrel to be closely allied with his beloved Douglas squirrel, who he said, "Nature has made a master forester...committing most of her conifer crops to his paws...probably over 50% of all the cones ripened on the Sierra are cut off and handled by the Douglas alone...he is the squirrel of squirrels...undiseased as a sunbeam...getting into the most impossible situations without a sense of danger...he is without exception the wildest animal I ever saw. " 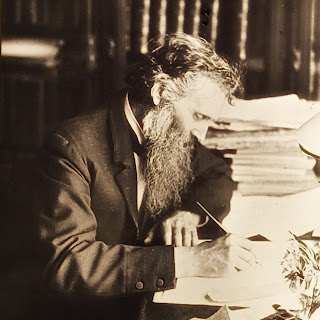 "I cannot begin to tell how much he has cheered my lonely wanderings during all the years I have been pursuing my studies in these glorious wilds; or how much unmistakable humanity I have found in him." 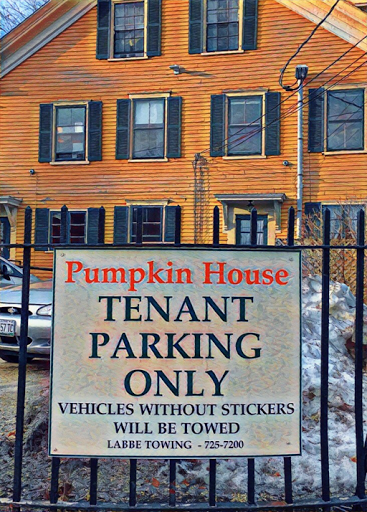